Introducing the newest piece of gear to our equipment lineup: The GoPro HERO10 Black!

We kitted it out with all the mounting accessories we've ever dreamed of and put it to the test during a production that involved showcasing the durability of a product. The campaign wanted to showcase a first-person perspective as the user interacted with the product, dunked it in water, and ran around with it.

We had a lot of fun mounting the GoPro in different ways to highlight the resilience of the product we were filming.

Keep reading on to learn more about the new GoPro HERO10, watch some test footage, and see why we chose GoPro!

We'll be honest. We have intentionally avoided purchasing a GoPro for years.

We were always intrigued by the ability to incorporate a first-person perspective in our films, but we felt that GoPros were so instantly recognizable as a “GoPro angle," drawing attention to itself and taking viewers out of the narrative. That was mainly due to the wide angle and lack of features to effectively shoot real-time at 24fps.

When we were approached about filming a product video that incorporated first-person action shots, we started doing research. We needed a lightweight way to mount a camera to a product and capture energetic movements, but we didn’t want the camera mounting to inhibit the user’s ability to use the product and run around with it.

When we started looking at options, it became clear that the GoPro HERO10 was the solution.

Like all GoPro models, the GoPro HERO10 is extremely compact and lightweight, and has a wide range of mounting capabilities, which was perfect for our purposes. But what really sold us was that the GoPro HERO10 has the ability to choose from a variety of crops to adjust the field of view from ultra-wide to more traditional.

The ability to adjust the crop to match the rest of our footage finally made the GoPro a tool that could work for our films.

So far, we are very impressed with the GoPro HERO10, and look forward to continue using it to achieve an authentic first-person perspective in our films. Stay tuned for the release of the project we recently used the GoPro for!

About the GoPro HERO10 Black

The GoPro HERO10 Black has a new GP2 processor which makes it faster than ever. It also has the ability to record up to 5.3K60 resolution, or 4K120. The resolution along with the ability to choose from a variety of crops to adjust the field of view from ultra-wide to more traditional makes it look seamless when cut together with our Sony F-series cameras.

This new model also comes with an interchangeable lens mount, allowing you to add ND filters in bright sunny scenarios. The dual front and back screen display built in to the body of the camera also makes it a dream for easy framing.

We were able to utilize the many GoPro mounts to clip it to the end of the product, as well as the chest and head mounts to get a POV shot of the user interacting with the product. The included HyperSmooth 4.0 stabilization makes any sharp movements incredibly smooth.

The HERO10 is also waterproof up to 33ft without extra housing, which was great when we needed to throw a camera in a stingray tank.

With compatibility to over 30 mounts + accessories, there's no end to what you can capture with the GoPro HERO10.

What's in Our Kit

We kitted out our GoPro HERO10 Black with a variety of mounting accessories, ND filters, and more, so it's ready for any scenario! All equipment is organized and stored in a portable Pelican Vault V200 case for easy travel.

Now finally, what you really came here for: to watch some demos of the camera in action!

Before we began filming with the GoPro on set, we tested out the different perspectives we were looking to achieve with the clip, chest, and head mounts.

Click below to see some test footage we shot using the different accessories!

As with the rest of our equipment, our GoPro HERO10 is available for rent!

If you are in need of an action camera for your next production, send us an email to inquire about renting our GoPro HERO10.

Our GoPro HERO10 is now available for rent! Inquire via email about rental options. 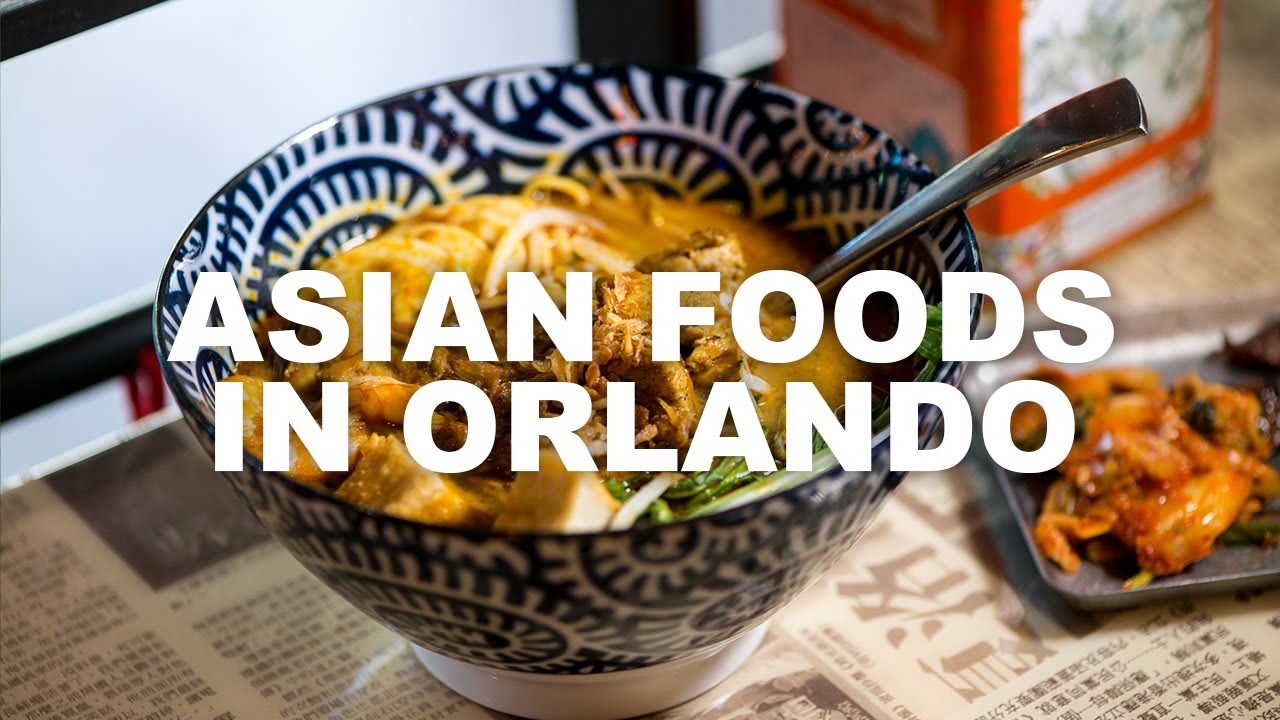